Ferozsons Laboratories Limited proud to be featured in Forbes

Forbes has released Asia’s best 200 companies under a billion (USD) list for 2017. Among many other top Asian companies, Ferozsons Laboratories Limited has been featured in this list for the second consecutive year.

Ferozsons Laboratories, which made it to the list for the second time, grew 93 per cent last year, Forbes said. According to Forbes, the induction of a company in the list is based on company’s profitability and growth and if their annual revenue does not surpass $1 billion.

The media outlet does not include companies that have worrisome accounting, management, and legal issues. This year almost 18,000 candidates were scrutinized. The winning 200 produced best earnings and growth result during the current fiscal year and three-years periods.

It would be worth mentioning here that Forbes also excludes companies which earn less than $5 million annually. 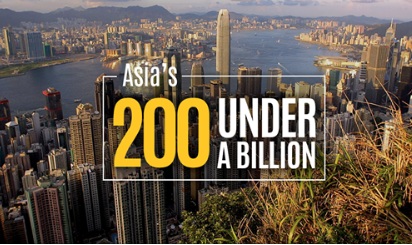