As a leader in the Hepatology market Ferozsons Laboratories Limited launched a social media movement to spread awareness about viral Hepatitis. The three pronged campaign focusses on the following:

Spreading disease awareness on preventive measures for Hepatitis so millions of people can stay safe. Hepatitis B & C, which are most threatening, are caused blood and serum contacts such as pre-used injections, blood transfusion, infected blades and other skin piercing instruments etc. amongst others. This awareness is being carried out to the general public to help bring the new infection rates low. The tagline ‘Janna Zindagi Hai’ contains the crux and main emphasis of the awareness campaign: to know is to live.

Testing and Treatment is now increasingly affordable and in case of Hepatitis C, highly effective with 95% cure rates and low side effects.

In Pakistan, an estimated 15 million people are living with Hepatitis B and C unaware. Hepatitis can stay silent in the body for many years before symptoms begin to appear, but if untreated, can lead to liver cirrhosis and cancer. With this movement which is gaining traction with every passing day, we call on people to take action, raise awareness and join in the quest to find the missing millions. 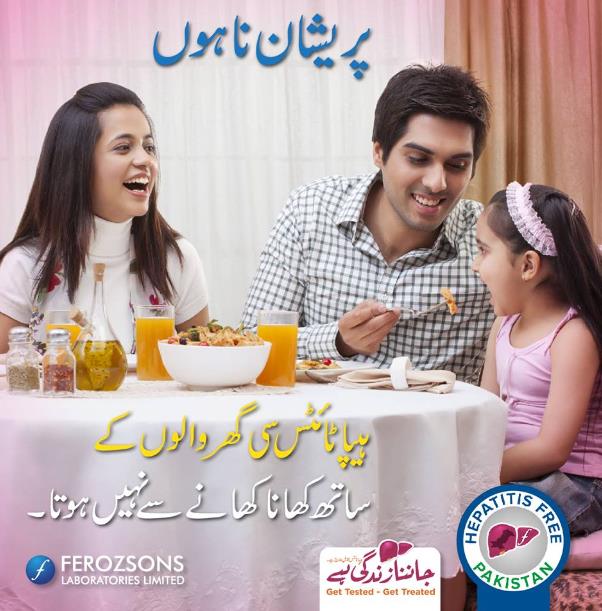